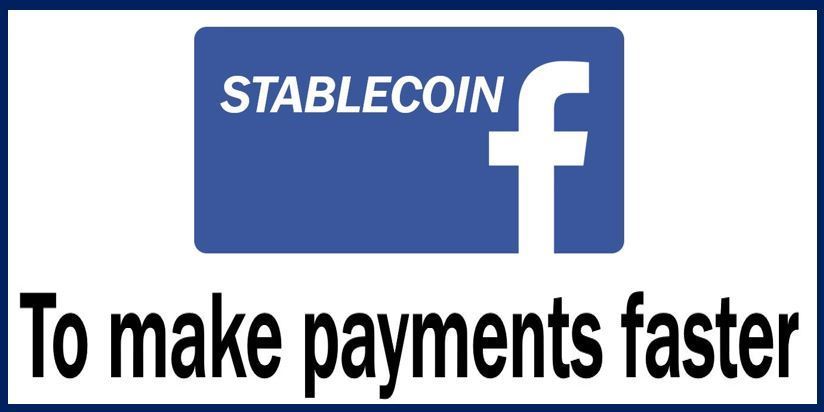 Have you heard of the new Facebook Stablecoin that will let users transfer money on its (recently acquired) WhatsApp messaging App? Well, the new stablecoin is far from being released, because the team is still working on the strategy for rolling it. Nevertheless, the company is working on the strategy, including a plan for custody assets, or regular currencies that would be held to protect the value of the stablecoin.

Stablecoins are an exciting type of cryptocurrencies which are stable and are pegged (or linked) to real-world assets such as fiat (USD, EUR, CNY or JPY) and sometimes even gold or oil, so as to keep their value stable unlike the price of Bitcoin or Ethereum which keeps varying in USD every time.

There are three types of stablecoins:

Fiat collateralized stablecoins are being backed by fiat reserves such as USD, EUR, etc.

Crypto-collateralized stablecoins are backed by other reserves of cryptocurrencies. And it merely means a bucket of cryptocurrencies account for the price stability achieved by that particular stablecoin. But this method is highly dangerous and only works in a happy-go-lucky situation. Moreover, it hasn’t entirely been tested by the markets.

Non-collateralized, as its name suggest, are stablecoins that are backed by nothing, but their supply is algorithmically governed by its smart contracts which keeps expanding or contracting to keep the price stable. Like many other companies, Facebook is exploring ways to leverage the power of blockchain technology. In May, the company created a group dedicated to studying blockchain under former PayPal president David Marcus, who originally joined Facebook to run the Messenger app. At the moment, its still reportedly finalizing the projects strategy and figuring out a plan for the assets it needs to hold to protect its stablecoin value. Itll likely take some time before we hear anything concrete from the company.

The new cryptocurrency will be tethered to the U.S. dollar, in order to let WhatsApp users easily send money globally. Enthusiasts believe this combination of WhatsApp and stablecoin could be the breakthrough in the crypto industry and even become mainstream.

The idea of remittances powered by cryptocurrencies had been expected by Facebook. However, many had speculated that it would be on its social media platform or messenger app. The news that Facebook plans to use WhatsApp makes sense in that the app has a far wider reach when compared to a Facebook messenger. Practically everyone with a phone line and a smartphone has WhatsApp downloaded on their handsets.

According to Bloomberg, Facebook stablecoin will give users a way to transfer money via its encrypted mobile messaging service WhatsApp.

The Facebook stablecoin, and its use for remittances on WhatsApp will ease remittances across the globe not only between families in different countries but for microtransactions such as paying for vegetables at the local market.

Other remittance service providers such as Banks, MoneyGram, and Western Union might need to change their strategy once Facebook goes live with its stablecoin on WhatsApp.

Beyond remittance, it could be used for many more things. Right from buying digital goods and services to peer-to-peer payments and more aggressive areas like crypto trading, lending and more. 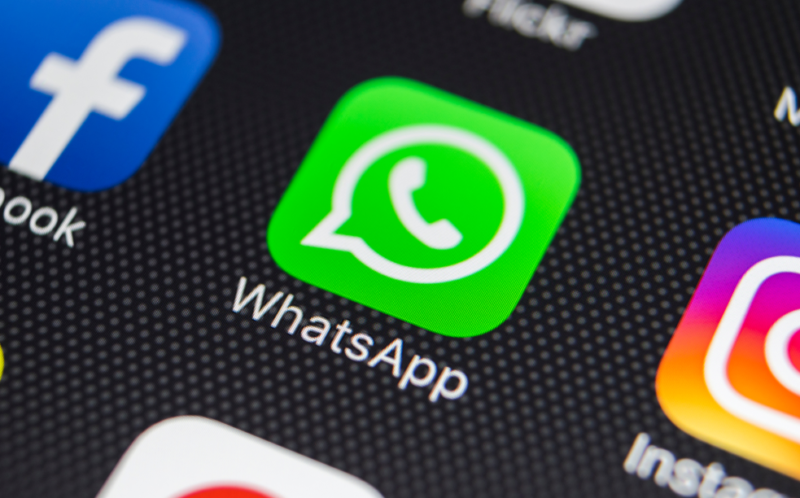 Facebook already started its own blockchain team to explore the various benefits of this technology. Top experts were hired to make sure that the stablecoin that is being planned will be safe and secure from all ends. This also increased the need to have marketing, software engineering, and data science teams that would help come up with the ultimate solution of making money transfer easier via Facebook, but keeping in mind that no details of the user will be compromised.

What does seem clear is that the work is at an early stage within Facebook’s blockchain division, which is said to have some 30-odd employees at this point.

So at this point, it is too early to talk about buying the new coin, as it does not even exist yet.

With direct access to all WhatsApp users (and we are talking about over a billion of users!), who may or may not have access to payment systems such as PayPal or Zelle, Facebook could easily become the number one peer-to-peer payment system.

WhatsApp is not the first messaging app to enter the blockchain arena, following projects have already explored this option in some capacity:

Facebook has 2.5 billion global users and more than $40 billion in annual revenue. It may just have everything it takes to develop a stablecoin that works. If it is successful in this venture it would be the first large technology company to launch such a project.